Donovan Mitchell has been off to a scorching start to his Cleveland Cavaliers career and on Friday he etched himself into team history. Mitchell became only the second Cavs player to reach 500 points during his first 17 games joining only LeBron James as per ESPN’s Stats&Info page.

Donovan Mitchell is the 2nd Cavaliers player to reach 500 points in his first 17 games of a season, joining LeBron James in 2007-08.

The only player to reach 500 points faster with a new team? Wilt Chamberlain as a rookie with the Warriors in 1959-60 (14 games). pic.twitter.com/94zyNrBakN

Mitchell arrived in Cleveland via an off-season trade with the Utah Jazz. Through Friday, he had been putting up career-highs across the boards. He’s averaging 30.1 points per game, 4.2 rebounds and 5.7 assists. The Cavs starting point guard Darius Garland has missed a few games this season with injury issues and Mitchell has been able to step right in a play the point. He’s shooting career-highs from the field at 50.5 percent, and from three-point range at 42.3 percent. He’s also leading the league in minutes played at 37.8.

Mitchell has been getting to the free-throw line almost six times per game and is knocking them down at an 87.2 percent clip. Behind Mitchell’s strong offensive start to the season, the Cavs have been eighth in the league in points per game at 115.5 and fourth in offensive rating at 116.7.

A former dunk contest champion, Mitchell has also shown of his explosive hops this season as well. A three-time All-Star, Mitchell could even see himself in the running for the league’s MVP award. The Cavs currently sit in third place in the Eastern Conference standings with a record of 12-6. 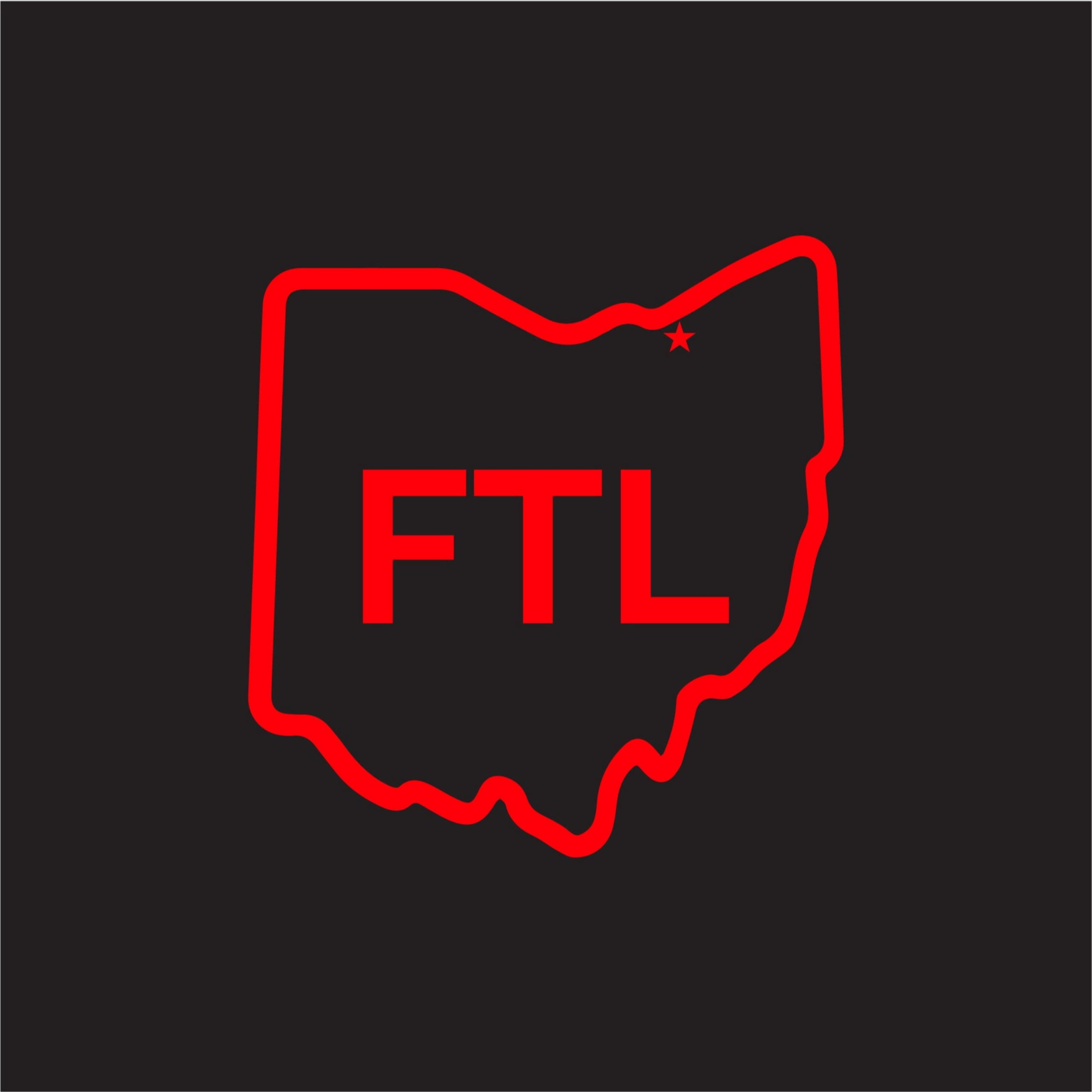 Episode 108 – The Guys get together for brightest night in sports (and more), starting with the Cavs and NFL, before the second annual award show honoring the best of 2022 in the Land (and more)

Episode 107 – The Guys get together to figure out a disappointing Cavs week, the Guardians approaching another spring, Browns extend their press conference win streak, the NFL playoffs and cars

Episode 106 – The Guys get together to talk Cavs, Browns (post Joe Woods), a wild weekend of Wild Card games, an unlikely College Pick’em winner and Ryan Adams full album covers of 1989 and Nebraska

Episode 105 – The Guys get together to talk the Brown’s season ending like it almost always does, the Cavs rolling, the NFL Wild Card Games, their final Bowl Pick ‘Ems and new consumer tech

Episode 104 – The Guys get together to start 2023 talking Cavs, Browns, NFL playoff possibilities, Ohio State and Michigan after the CFP, locally inspired Pick ‘Em and an off the field grab bag